Join Doc Rotten and Vanessa Thompson for a quick review of the super hero sensation SHAZAM! And, by "quick review", we mean 45 minutes of joyful discussion all things DC's "Captain Marvel." The film is directed by horror director David F. Sandberg who previously handled directing chores on LIGHTS OUT and ANNABELLE: CREATION. So, how does he handle a superhero film? Let's just say, "As well as James Wan!"

The review is mostly spoiler free until the end where we dive feet first into all the spoilers after a "spoiler warning." Let us know what you think of SHAZAM! in the show note or by reaching out to feedback@gruesomemagazine.com.

We all have a superhero inside us, it just takes a bit of magic to bring it out. In Billy Batson's case, by shouting out one word - SHAZAM! - this streetwise fourteen-year-old foster kid can turn into the adult superhero Shazam. 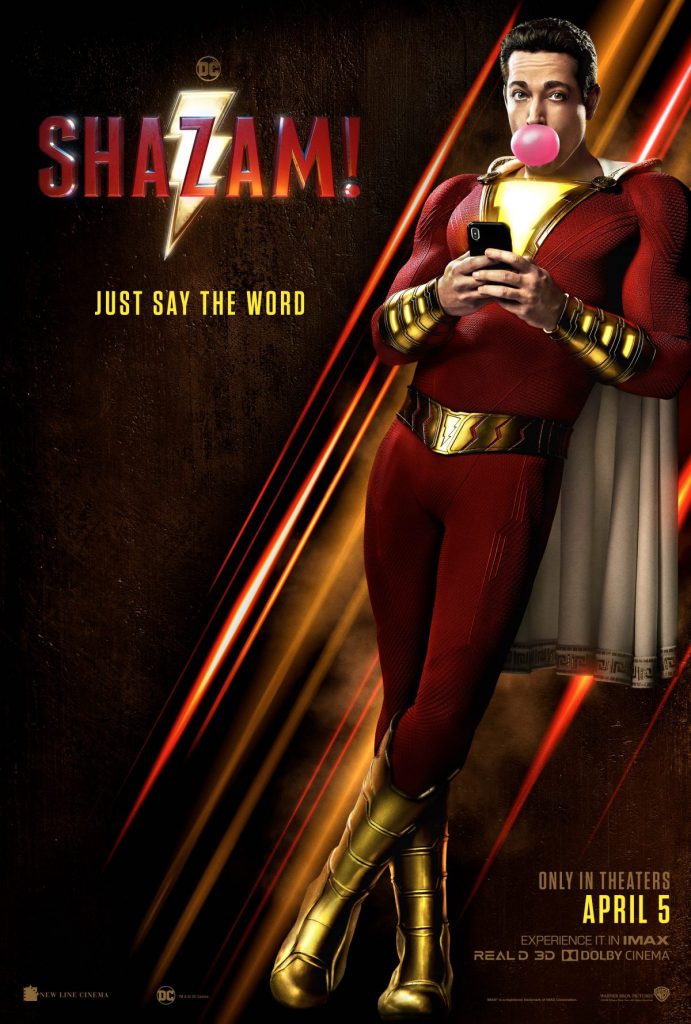 0 Comments
Adding comments is not available at this time.
©DocRotten.com